The parents of a young girl are dismayed when she begins bullying her imaginary friend. 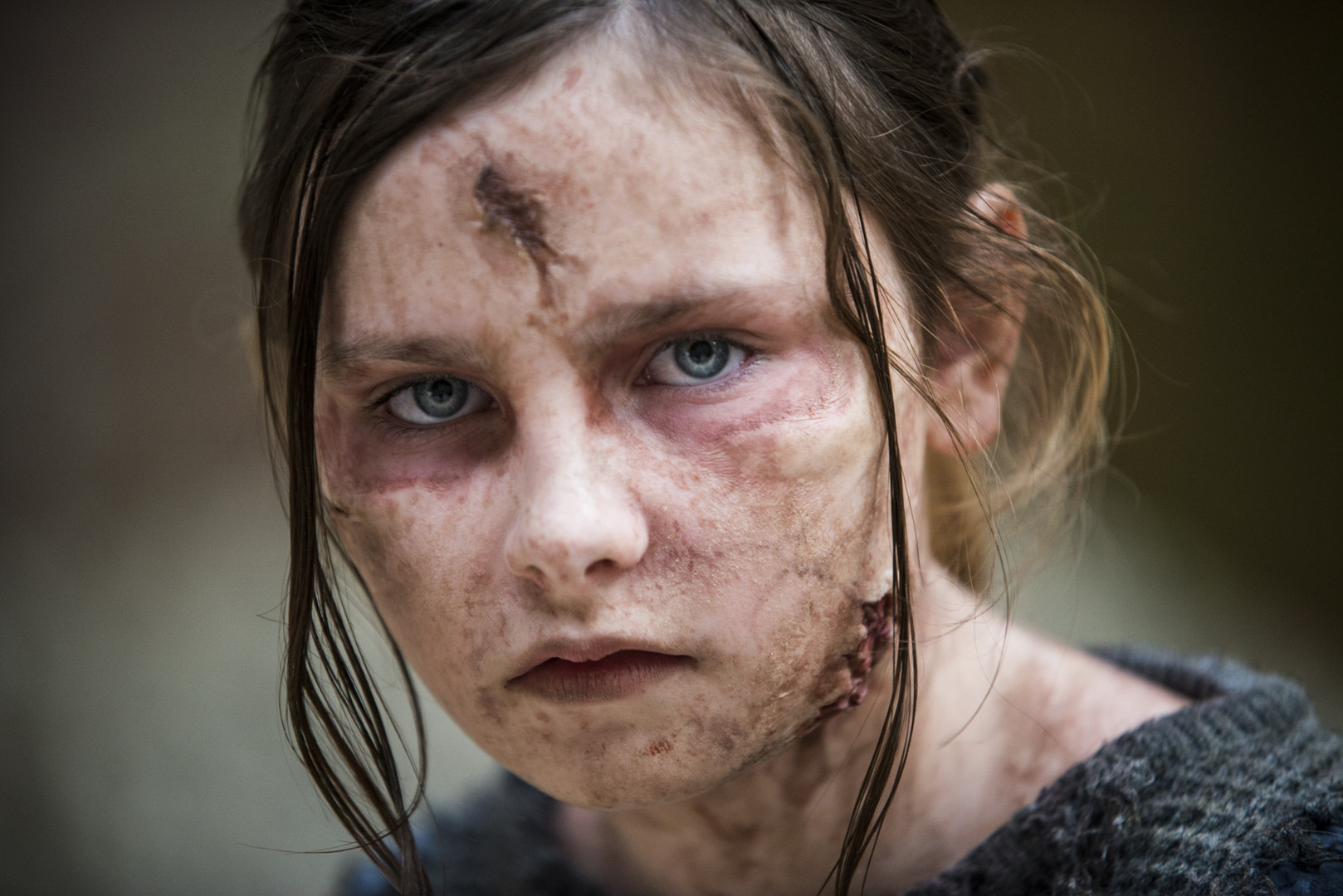 Today is special. Apocalypse or not.

Unexpectedly reunited with his daughter amongst the ruins of the world as they knew it, a father is determined to make this day special, even if they are already dead. 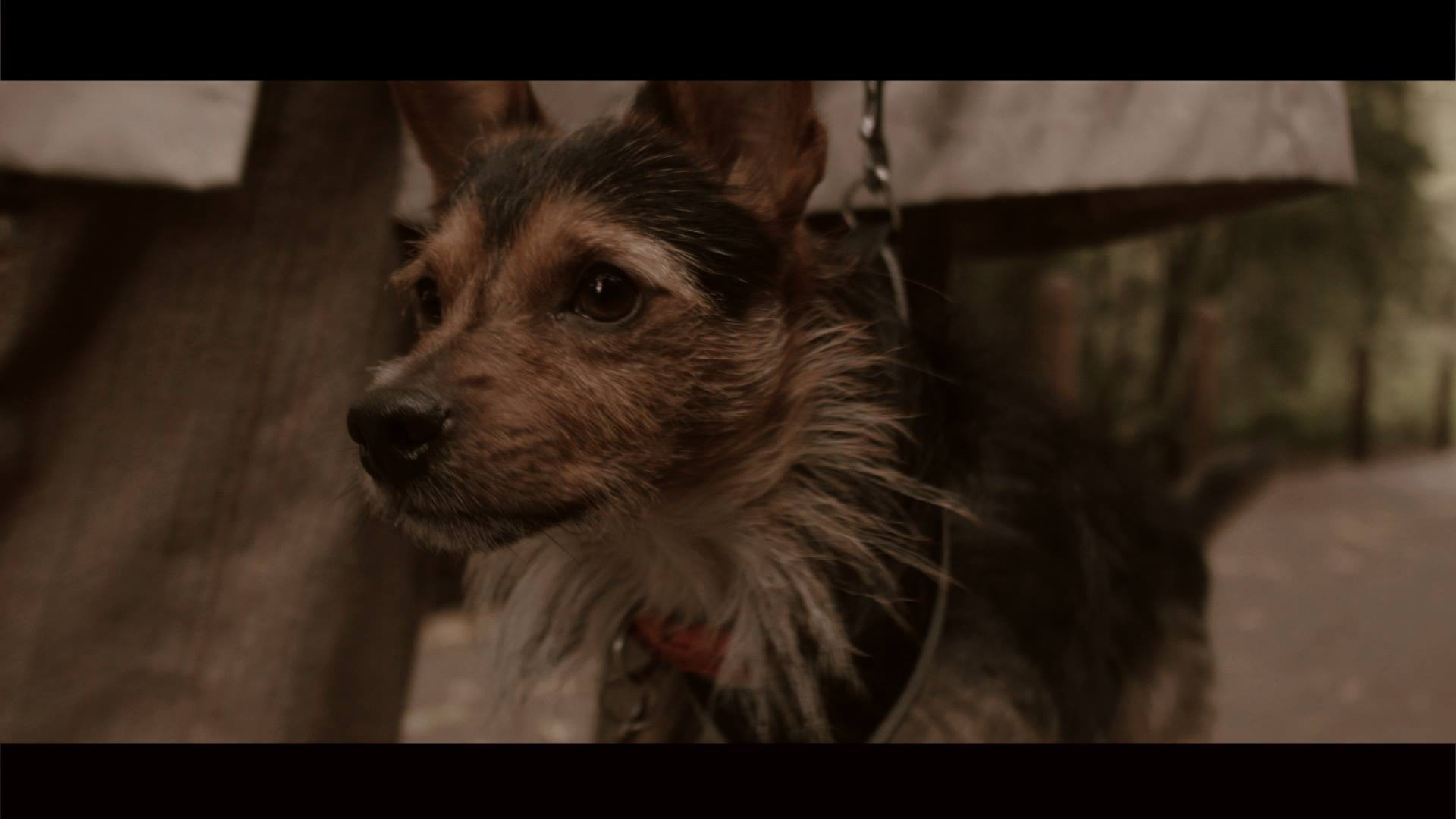 Nobody ever suspects.... The Dog Walker.